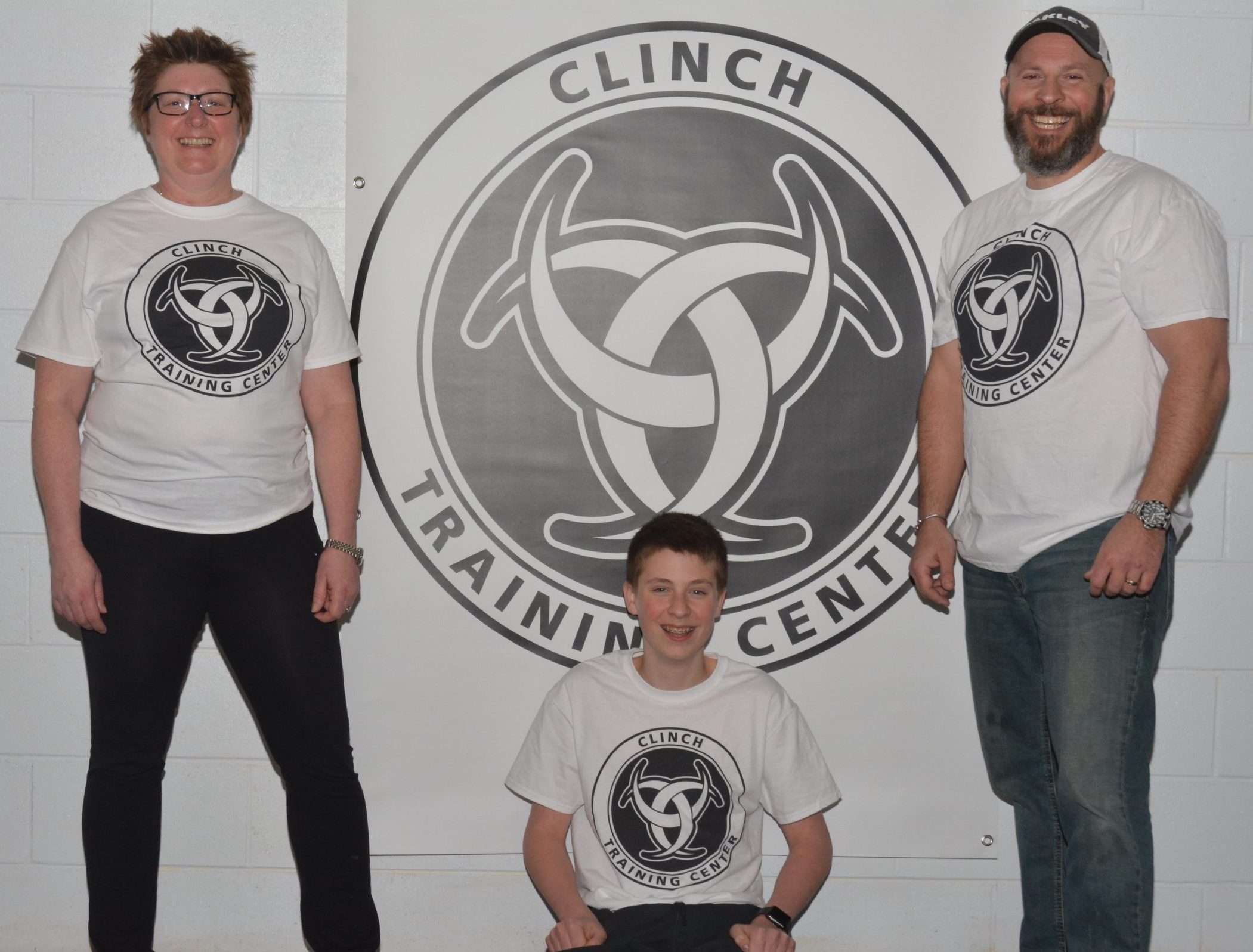 Erica Fleck and Adam Veyt partnered with Kevin Thibault to bring you Clinch Training Center. Adam and Erica began their trek in Martial Arts as family bonding time.​ They practiced martial arts together to keep themselves and their children active and healthy while instilling confidence.​ The couple now know they wish to offer these benefits to the community and saw an opportunity to do so when they partnered with Kevin, owner of the former Clinch Academy.

Finding family time in a busy world can be pretty hard at times in a day and age where more kids chose screen time over interacting with others or being active.​ The goal of Clinch Training Center, located at 22 Glendale (Unit 6) in Lower Sackville, is to get you on your feet, or rolling on the ground, or learning to punch correctly!​ Clinch offers BrazilianJiu-Jitsu, Muay Thai, and Boxing under Rival Boxing Gym with all classes being taught by award winning professional and world class qualified instructors in all programs.

Brad first stated training Brazilian Jiu Jitsu in 2009 while living in Edmonton, Alberta at Arashi Do Martial arts (a Sylvio Behring affiliate). In 2011 he was received his blue belt. At this point Brad was hooked and knew he would not stop. He continued to train steadily receiving his purple belt in 2014.

In 2016 the academy that Brad was training at was accepted into the Lovato Jr BJJ association forever changing the way he viewed and trained in the art.  In 2017 He was promoted by his good friend and professor Steven Newnan. Brad was Professor Newnan’s first promotion under the new affiliation and was done with Professor Lovato in attendance.

Brad is very focused on the principles that Professor Lovato teaches. He believes that a good foundation in the basic principles of Brazilian jiu jitsu are necessary for any new student to achieve success. He makes sure all of his student’s learning styles are recognized and, guides his students in their journey and progression through the ranks of Brazilian jiu jitsu. He is always willing to stay after class to drill with students and, to answer and address all/any questions they may have. He is friendly, personable and always very approachable, doing his best make his classes enjoyable and accessible for all students. 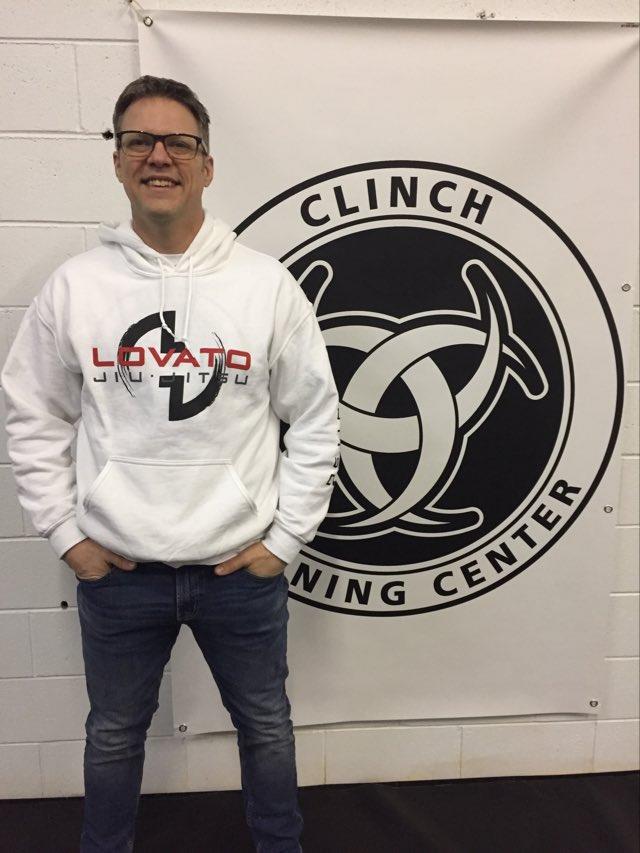 After several years of successful programs in the Beaver Bank and Lower Sackville area, he opened Clinch Martial Arts in 2010.

It was at this time, that Kevin began to train in Jiu jitsu and Muay Thai becoming the main focus of the academy and his personal training.

Kevin is thankful to have been able to train with great world renowned coaches, delivering seminars to like-minded martial artists with coaches from Canada and around the world. He continues to learn, travel and coach national champions.

Kevin believes that you must continue to develop your skills in order to be an effective coach. 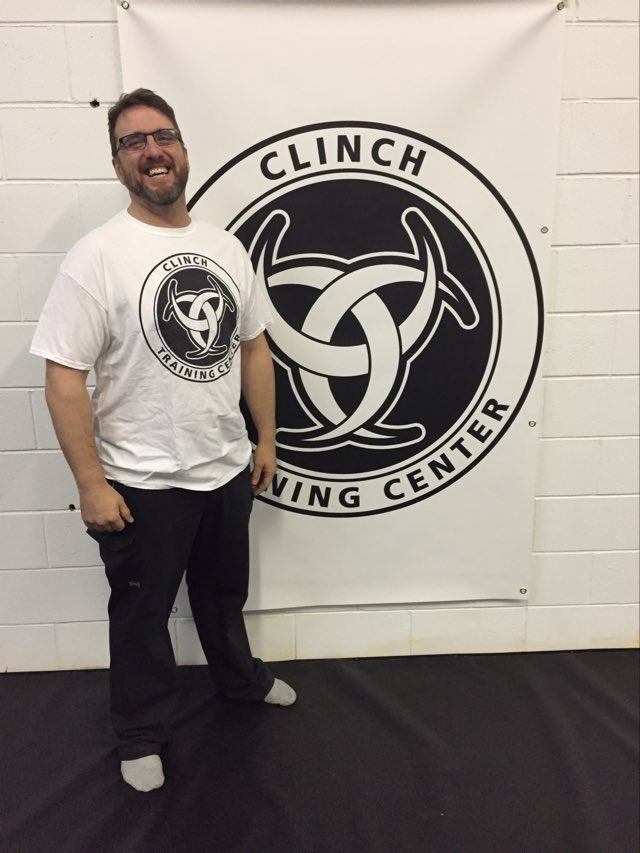 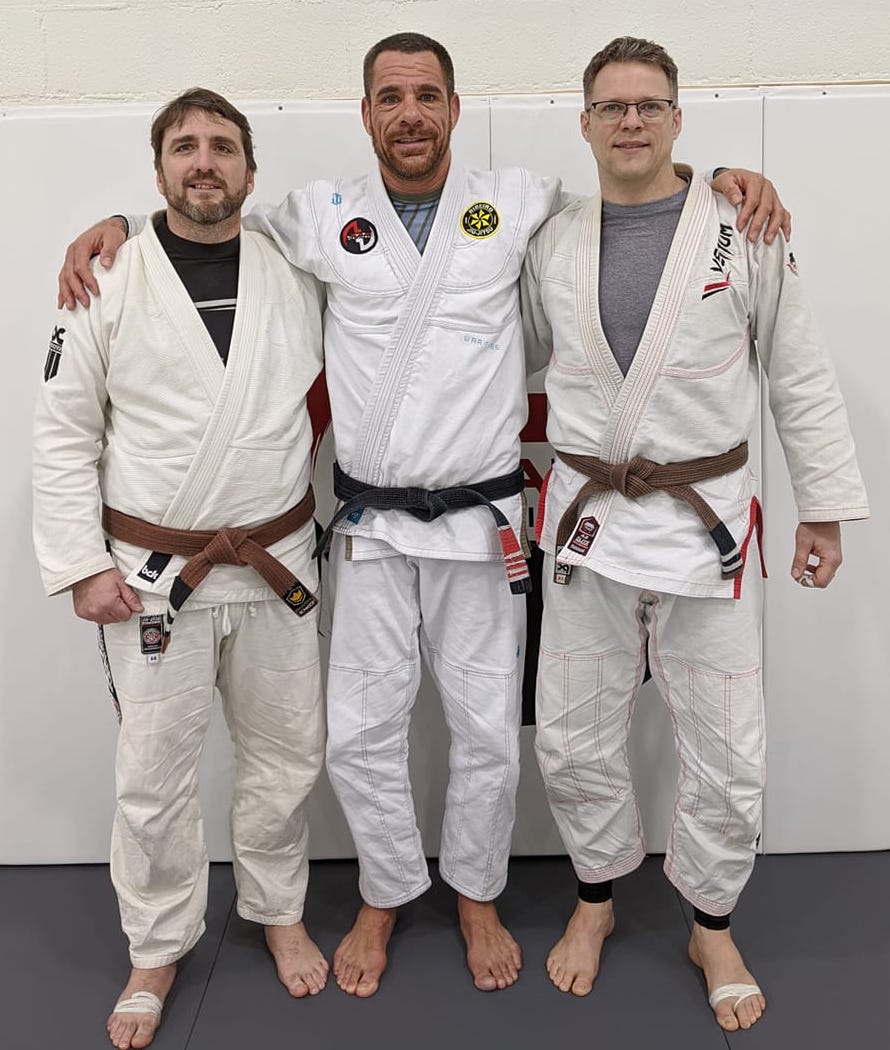 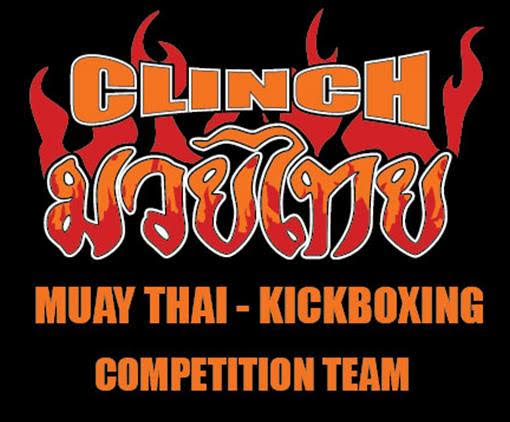